Don't forget: Tomorrow's a very sneaky first Friday. Hopefully, by 5:00 PM, you've shaken off the New Year's Eve hangovers. We'll be talking about our favorite projects of 2015 and what we're looking forward to hacking in the new year. See you tomorrow!
Posted by Ax0n at 9:25 PM No comments: 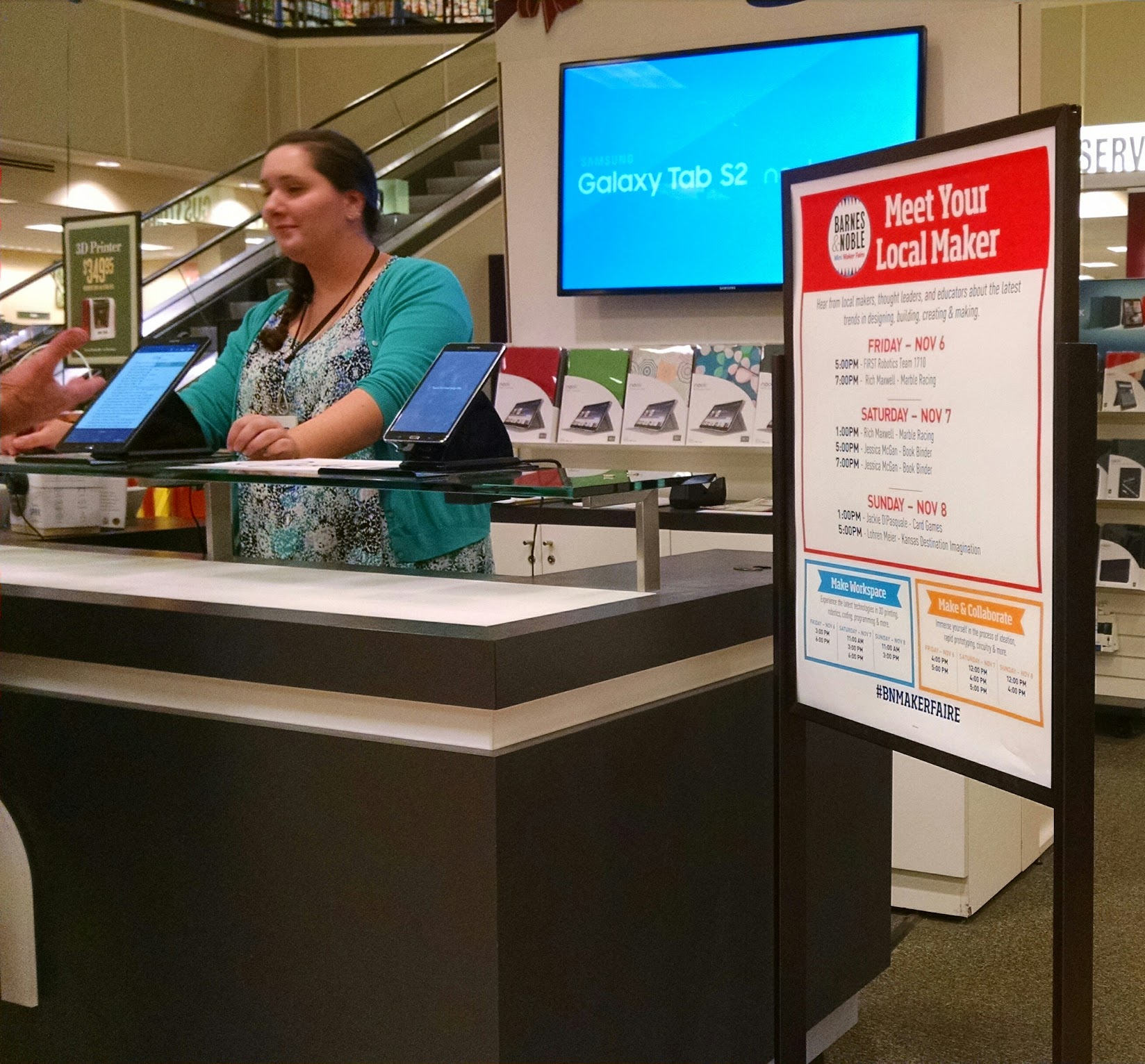 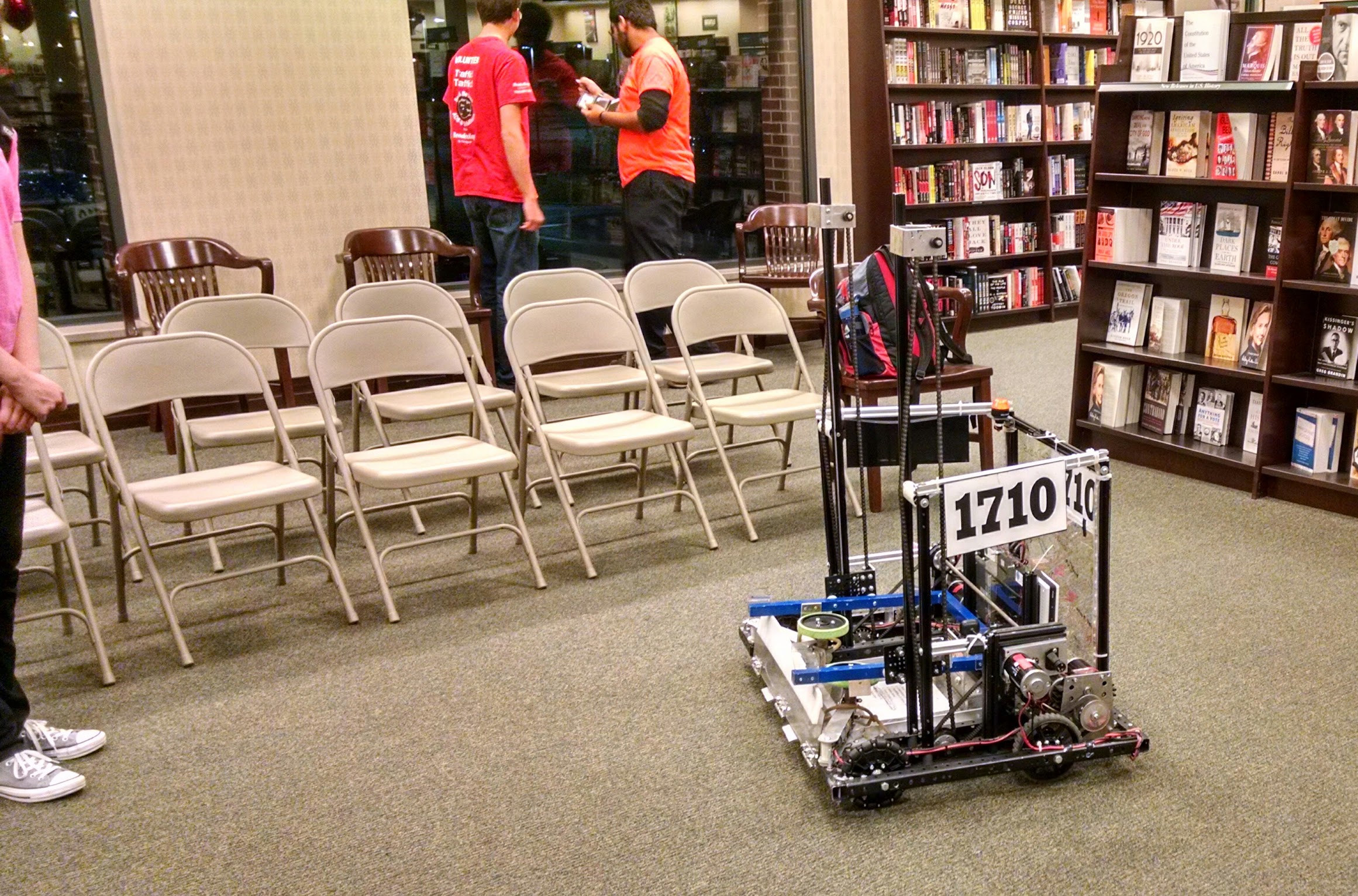 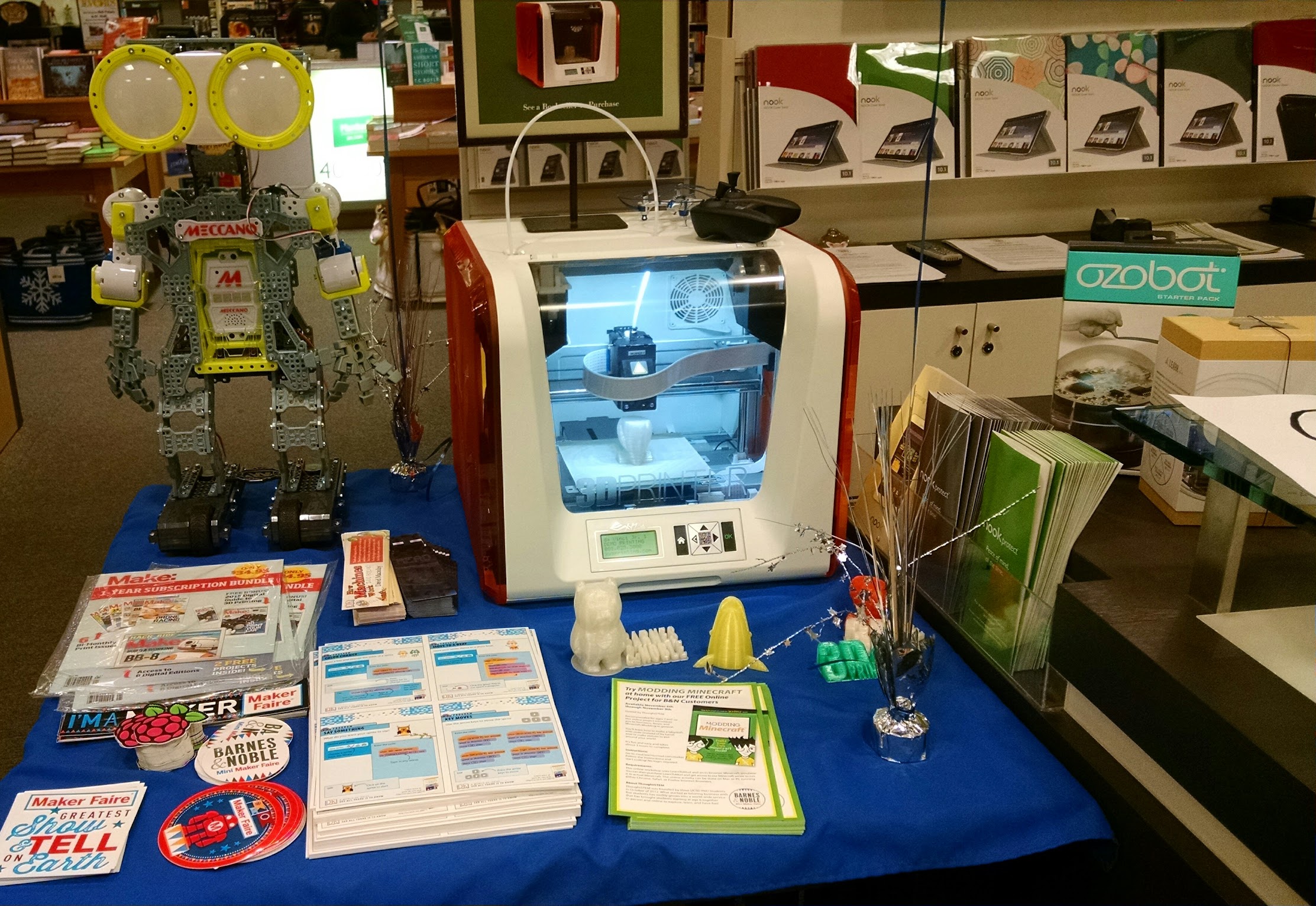 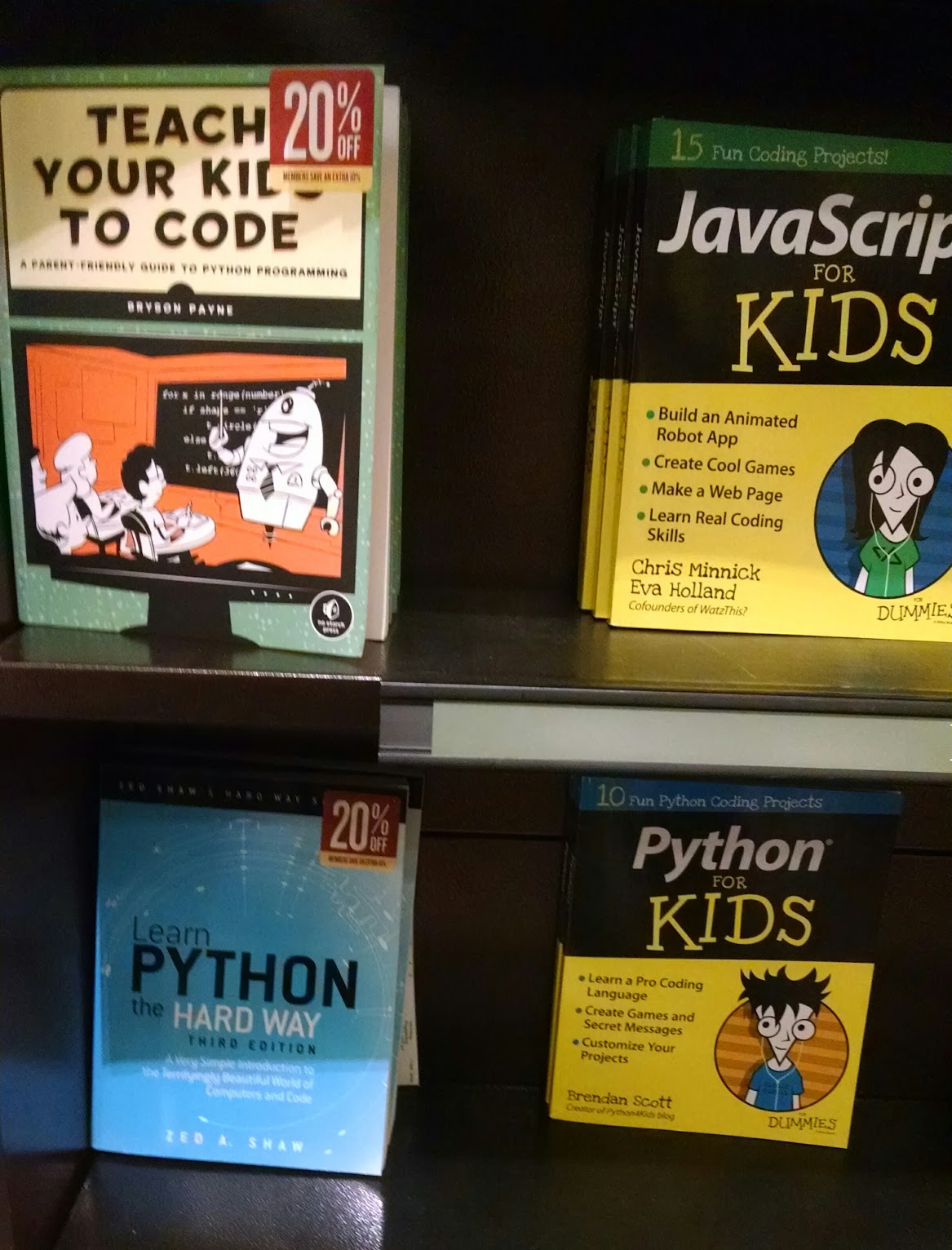 Happy new year! Boy, this Friday was sneaky. We'll see you at the Starbucks inside Barnes & Noble at Oak Park Mall, 5pm(ish) until whenever people get bored and leave.
Posted by Ax0n at 3:05 PM No comments: